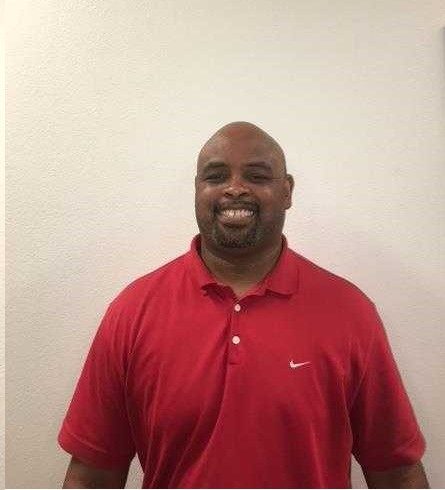 While competing for Foothills Jr. College during his freshman year, he led the Golden Gate Conference in scoring at 21 points per game earning All Conference, as well as All State honors. During his second season with the team he averaged 27 points per game and earned the honor of Junior College All American. Upon leaving Foothills Junior College Coach Mo held all twelve scoring records. Once completing two years at the Junior College Level although previously being sought after by over one hundred division one schools. He decided to accept a scholarship for basketball at Boise State University. Coach Mo attended Boise State and went on to have the opportunity to tryout with the Chicago Bulls in 1991. Following tryouts with the Chicago Bulls; Coach Mo was contacted to play Professional Basketball in Australia and Germany. He decided to take the opportunity to play overseas signing contracts to play, eventually in both countries. Coach Mo has since resided in the South Phoenix area for twenty one years.

He started the non profit organization called MO- Energee Youth Foundation whose mission is educating and empowering our Youth. Coach Mo has helped over 200 student athletes receive scholarships to colleges and universities through Mo Energee Youth Foundation. The last thirteen years, he was the Athletic Director and Basketball Coach for Precision High School. It history in 2009, as being the first charter school to win a Basketball State Championship in AIA. He leaves Precision High School with Two State Championships (2009 and 2012), and Six Conference Championships. He recently joined the Skyline Education team as a Behavior Interventionist Teacher at the South Phoenix Campus.

What are you going to do when the ball stops bouncing. -Maury Samilton